Drama 3/4 Productions – helmed by the creative duo of Brice Beckham & David Fickas – is a team of screenwriters, directors, performers, producers and editors who have provided scripted content for dozens of platforms.

As a third-party production company with over 20 years of experience, Drama 3/4 has been responsible for generating feature films, television shows and hours upon hours of digital content, as well as most of Fickas & Beckham’s own IP. D34 has done entire series for brands like Volvo, Kraft, Post Grape-Nuts, Subway and Farmers Insurance. They’ve done web extras for TV shows like Burn Notice and Breaking Bad. They’ve done music videos for Eric Clapton and mini-docs for Sublime. They’ve done commercials and promo campaigns for cable networks, video game companies and record labels. They’ve shot industrials and in-house video presentations for top-tier clients like Audi, Wolfgang Puck and Air New Zealand. And they’ve made countless comedy shorts, including a bonafide viral hit for Funny Or Die and one of the first-ever viral videos before hosting sites like YouTube even existed. 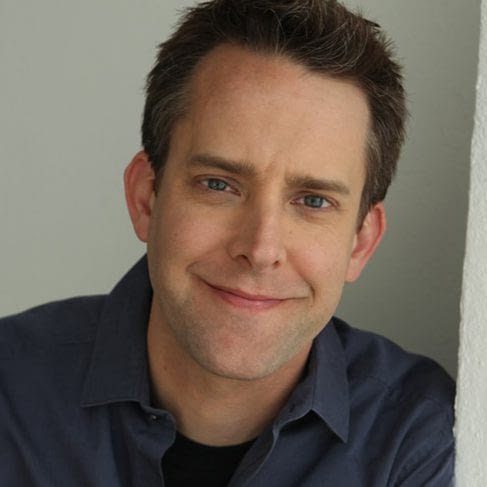 Since making his first award-winning feature film in 1999, Fickas has co-written and directed live events, television shows and digital series for the likes of FTVS, MSN, Funny or Die and IFC. 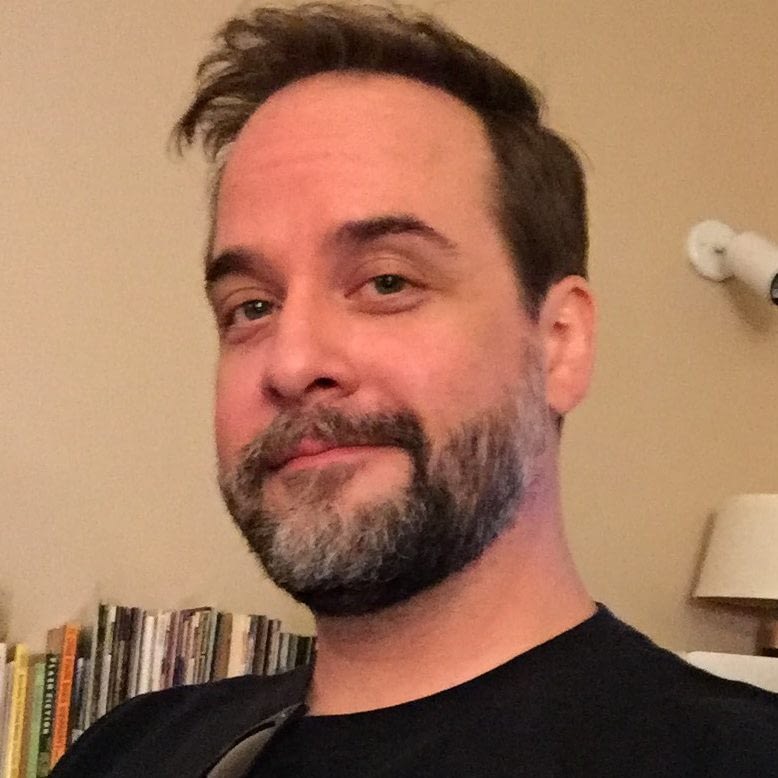 Originally a child actor, Beckham started early as one of the stars of Mr. Belvedere. Scripts he has co-written with David Fickas have been sold to SyFy, ABC Family, VH1 and Perfect Storm.

STEP 1 is a great idea. And we've got plenty, from comedy to reality to musicals. Let us tailor a project to your budget so you get maximum value.

STEP 2 is bringing it to life. Whatever the medium, be it stage, screen or sound waves, we have the resources and talent to give you stunning results.

STEP 3 is making it sizzle. Whether you're finishing a short film, adding titles and animation or showcasing your work, our editors will help your project stand out.